‘Market Intervention’ is when a government tries to control market inequities through regulation, taxation, and subsidies. Neither a market economy or planned economy is ‘perfect’ in terms of achieving pareto optimality. Market intervention is the mechanism for governments to bridge the void between the two in an attempt to bring about a mixed economy with limited weaknesses and externalities, but is it always justified?

Conditions for Market Intervention and Justification

As summed up by the economist Adam Smith, a market economy is based on self-interest. Self-interest leads to a market where resources are not optimally allocated, income and wealth are not distributed, there can be abuse of monopoly, a lack of public goods and environmental concerns, all these factors are conditions of market intervention. In basic terms, the market focus’ on private benefits and costs with little consideration for social benefits and costs. It is government which must intervene to enhance the social benefits and reduce the social costs. Lack of resource allocation in a market economy could lead to community goods and services such as schools, community buildings and often social housing being neglected if they are deemed a ‘non-profitable’ allocation of resources in the eye of a developer. Government intervention can control resources. Local authorities have legislative planning power such as Section 106 agreements to ensure that public infrastructure is compensated for a developments impact. Concerning social housing, local authorities can impose all new developments to have a 20% starter home allocation under section 159 of the Housing and Planning Act 2016 which must be met by developers. 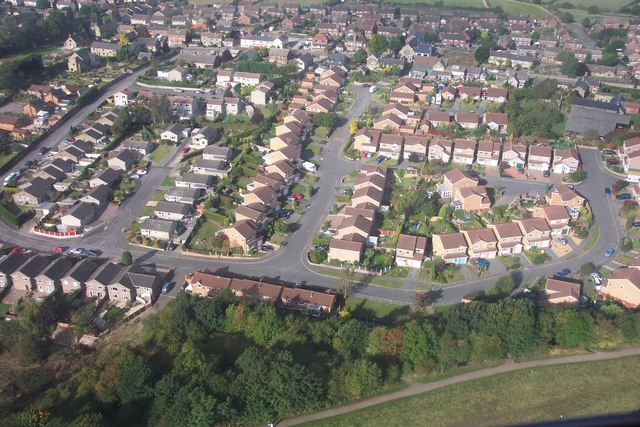 Government intervention can also be used to control externalities of the market such as pollution. To control these, governments can impose legislation such as the Environmental Protection Act (1990). This legislation has led to the prosecution of a number of companies.

The government may also need to intervene to control the redistribution of wealth. The latest Gini Coefficient in the UK was 0.36. The government attempts to decrease this figure with real estate tax such as business rates and council tax. However, an increase in tax has been recorded as a factor for landlords and investors walking away from the real estate market which in turn could create stagnation or even market failure.

‘It is not from the benevolence of the butcher, the brewer, or the baker that we expect our dinner, but from their regard to their own interest.’ – Smith & Skinner, 1982.

Nolan Redshaw is an independent, multi-disciplined firm of Chartered Surveyors who are involved with all aspects of commercial property consultancy. Operating from offices in North Manchester, we offer a first class service to clients throughout the North West of England, as well as providing specialist services, particularly professional and development advice to clients on a national basis. At Nolan Redshaw we have a very simple business plan, to be the very best in every task that we undertake. We provide an expert, efficient and tailor-made service to all our clients allowing them to benefit from the unique knowledge and experience of Nolan Redshaw's professional team. View all posts by Nolan Redshaw